A report by Android Central author Andrew Martonik says that he noticed rust marks on the edges on his Nexus 7 (2013) unit after using it with the folio case for three months. He wrote, "Deep reddish-orange lines all around the back of my tablet. Around all four corners and everywhere there's a cutout on the case, a deep red line on my otherwise pristine black Nexus 7. I can scrub all I want, and the lines don't seem to want to come off."

The reason behind the rusting is the flaw in design, according to the post.

"The big culprit here is likely the slightly loose nature of the case because it has an open-backed design. The edges are pretty rigid and have a ribbed design on the inside to make them tough, but they flex just enough that they can move around on the tablet over the course of daily use. Everywhere the case can flex, it's leaving its mark on the back of the tablet," Martonik posted.

Below is an image showing rusting at a corner: 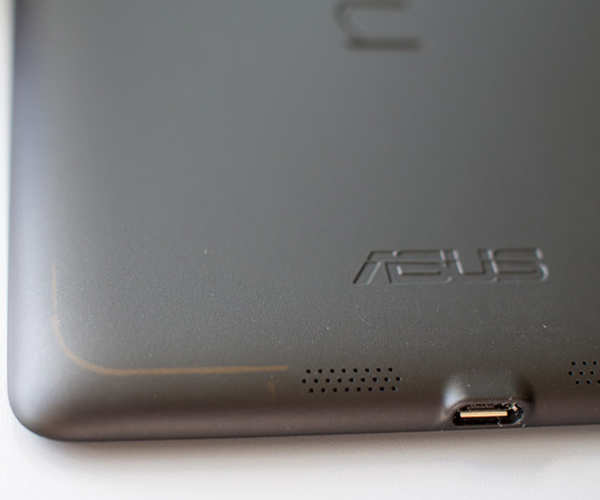 While the folio case in this case was red in colour, Martonik warns that the black-coloured variant can do just as much harm to the second-generation Nexus 7 tablet. The folio case costs $49 in the US and Rs 3,299 in India and features a kick-stand.