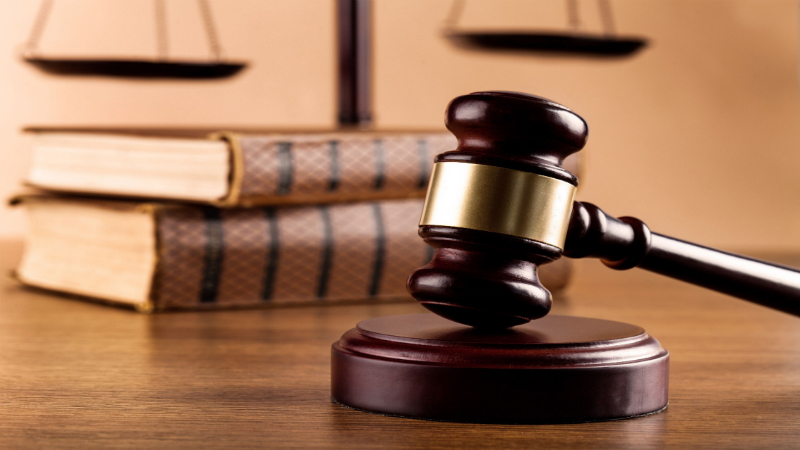 Since the 1964 Civil Rights Act, the federal government of the United States has helped protect workers from discrimination. Although the law does keep changing and evolving to take into account specific populations and situations that require legal protection for workers, the fundamental tenets of employment law prevent certain types of discrimination from occurring at every stage of the employment process, from hiring to termination. There are also state laws that may impact workers, so in Hanover Park it helps to understand how federal and state law interacts to protect workers and provide them with legal protections in cases where employers may be in breach of employment non-discrimination laws.

1. Recruiting and hiring. Under federal and state law, employers cannot discriminately recruit or hire personnel. This means that a company cannot only recruit people from the same religious background, the same gender, or the same age group.

2. Promotions and pay. Although it is far more difficult to enforce or even detect instances of discriminatory promotional or compensation practices due to some degree of secrecy practiced by many companies, generally the law protects employees from being passed over for a promotion or for receiving less pay on the grounds of their race, gender, or any other personal characteristic other than performance.

3. Discipline and termination. Employers are not allowed to fire a person based on personal characteristics, or apply disciplinary procedures differentially based on prejudices. State laws often enhance the federal laws, protecting workers from discrimination on the basis of sexual orientation too.